Frontier Corps FC is the force of Pakistan that control the boarder of Afghanistan & Iran. The will also help in maintain the laws and orders in Balochistan & KPK. It the the sub department of Ministry of Defence. Its work like Army & Rangers. Now , its need to hire the new staff to keep the operations smoothly. It was established in 1907 by British Government. After Independence 1947 the Pakistan govt increase the new units and employees to full control. 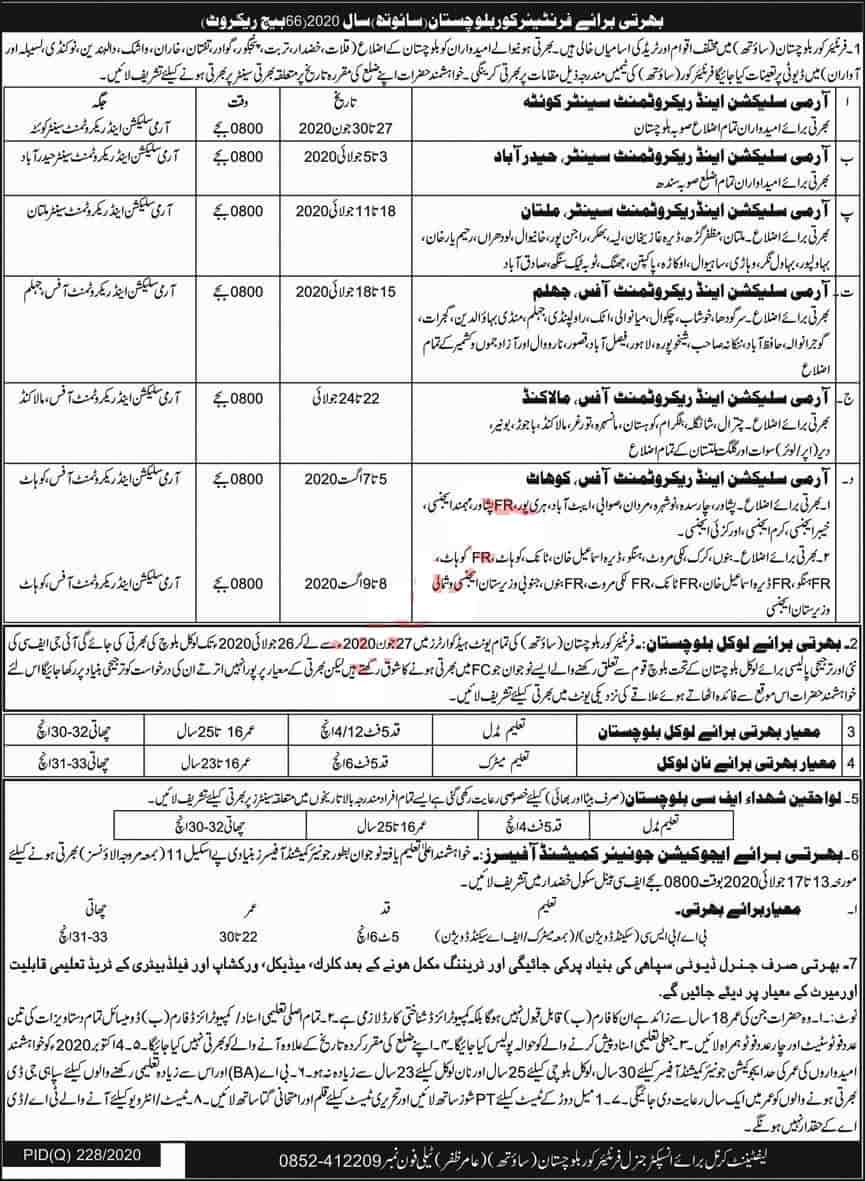 There are free 10+ best Pakistani Newspapers Whatsapp Groups Links 2022. You can join these …